Sin is a big word in the world of Christianity. It is the very reason that we find so much suffering in this world, both in a personal and global level. Christians are called to change – to overcome sin and live a righteous life. If we are to become effective Christians, it is our duty to reject sin, in all its forms, and become more like God and less like us. 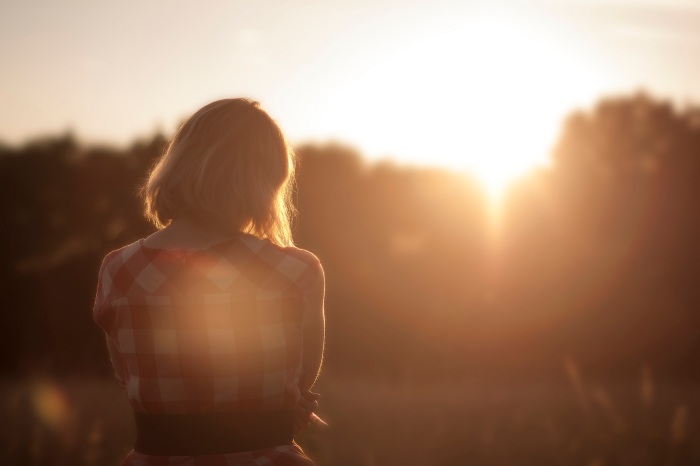 Before we can overcome sin, we have to know its definition. If we are to really know the truth about sin, we need to go to the source of all knowledge and wisdom, the Bible. We should not rely on any encyclopedia, book, or even ourselves.

One of the saddest things that happened to men and even Christian is that they have become a god of themselves. They thought that they could define what sin is and live their lives according to their definition.

Sin is the transgression of the law

So from these definitions alone, we can see that sin has something to do with breaking God’s law. This is supported by what the Apostle John said in I John 3:4:

“Whoever commits sin also commits lawlessness, and sin is lawlessness.” The King James Version puts it this way, “Whosoever committeth sin transgresseth also the law: for sin is the transgression of the law.”

Webster Dictionary defines transgress as “the act of passing over or beyond any law or rule of moral duty; the violation of a law or known principle of rectitude; breach of command.”

In short, the transgression of the law means wickedness and lawlessness.

Sin is not doing what is good

However, it is not just what we do that makes us sin. It is also what we DON’T do. James said:

So in any given situation where you know the right thing to do, and yet you didn’t do it, then you have already committed a sin. We should not live as a hermit who decides to live in the mountains and seclude himself from the civilization for the purpose of avoiding sin. That’s now how to be a Christian.

Being a Christian is more than just avoiding sin. Christianity means grabbing every opportunity to do good.

Sin is not of faith

Finally, there is one more definition of sin that we need to take heed.

Another example is doing something against your conscience. There are instances that the Bible is not clear on a particular issue. If you think that something is a sin, it is safer to assume it is really a sin rather than violating your conscience.

These are the main biblical definition of sin. Knowing the meaning of sin helps you overcome it. Just like in the battlefield, the best way to defeat your enemy is to know your enemy.

7 thoughts on “The Real and Surprising Biblical Meaning of Sin”