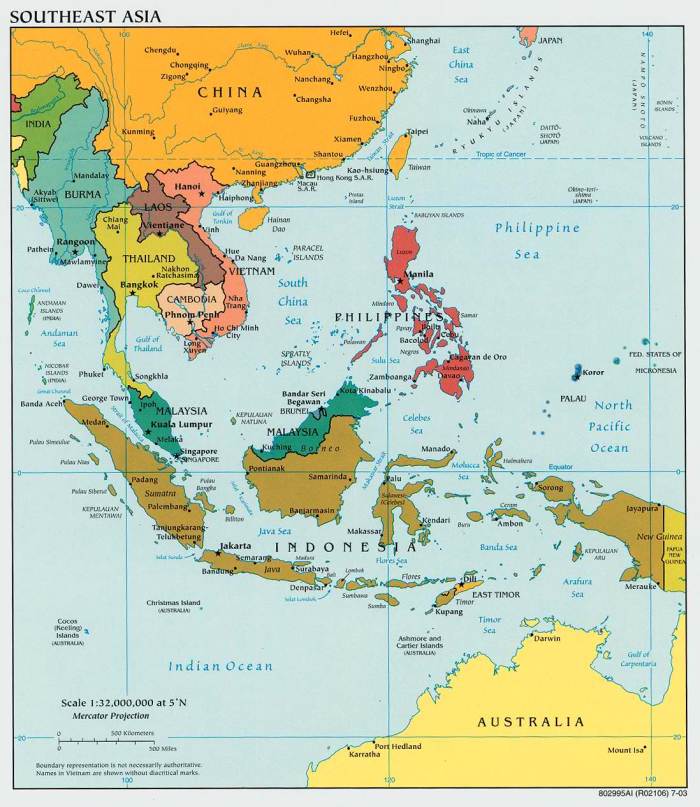 There is a growing concern over China’s exertion of power over other Asian countries. As a Filipino, I am well aware of what China is doing to us and other nations. For many decades, China has been very vocal in saying that they own the islands off our coast. But it was only this few years that China has been very AGGRESSIVE in grabbing lands from us.

In addition to this, China has involved itself with disputes against Japan. We all know the incident where the fishermen of Japan were forcefully drawn back. The same thing happened just recently where Filipino fishermen in the Shoal Island were fired with water pumps.

A bigger problem that will arise

Moreover, the land grabbing of China in the Southeast Asia is bigger than most people think. China is not just against the Philippines, but also other neighboring countries including Indonesia, Vietnam, and Malaysia.

According to International Law, China don’t have the right to grab the lands being disputed. If there is any country that needs to fight its right over some of the disputed islands in Southeast Asia, it would surely not be China. The country’s claim is only based on their “tradition” and belief that they once own everything in Asia.

Such selfish stance will lead to catastrophic results.

100 years after World War I

The first World War I erupted 100 years ago. Looking back, people living their lives in February or March 1914 never thought that World War I will happen in the next 4 months! Will this happen as well in our lifetime? People way back then felt that life is good, that nothing can go wrong, that everything seems to be okay. Technology is flourishing, the economy is good, and life in general is wonderful. But little they did know that the WORLD will be engulfed in a state of war between big and powerful nations.

Can something happen unexpectedly?

Let us analyze the situation.

Recently, our President Benigno Aquino made a remark that what China is doing is like what Hitler was doing before the World War II. To prevent World War to happen, the western countries allowed Germany to conquer Sudentenland, Czechoslovakia. This is done as an attempt to water down the situation. However, that didn’t prevent Germany from causing another World War.

This remark made by our President made China really angry. What followed is a series of mud throwing between China and the Philippines.

Here is a deadly and possible scenario

China is a growing economic power. Even the interest of the US debt to China is enough to fund its military! In addition to this, China is not anymore afraid of the United States or any western country for that matter. It will eventually flex its muscle and show the world its power.

Should United States attack China, Russia, its closest ally, will come to its aid. So we have China, Russia, United States, Japan, and the Philippines participating in a war. This will easily lead to another World War III and I am sure that other regional countries will not just stand at the sideline watching the event unfold.

Living in a world of uncertainty

We really have no assurance that the world we know today will be the same tomorrow. Just like the 1914 scenario, it is POSSIBLE that the world will dive in World War in the middle of the year.

In a personal level, we cannot do much about the state of the world affair, BUT WE CAN DO SOMETHING WITH OURSELVES.

As it is written, “No, I tell you; but unless you repent, you will all likewise perish” (Luke 13:5). The Bible prophecies an unprecedented time where there will be GREAT tribulation, so great that it never happened before and will never happen again in the future (Matthew 24:21). These things will happen, whether you like it or not and unless you and me repent, we will all perish.

The world is being set for another World War III. You do not have to wait for that and change. The change can happen NOW! Now is the time for us to turn back to God, if not as a nation, as an individual sinner who needs God’s redemption.

Know God’s will on your life.

Know His way of life.

Know His love, mercy, and justice.

Take time to reflect on what really matters because all these physical things will come to nothing when that great tribulation will happen. SEEK GOD NOW, repent, and you will be led to an everlasting life!

Are We Living in the Time of the End?

Seven Prophecies That Must Be Fulfilled Before Jesus Christ’s Return

Add me on Google+