Jim Elliot is an American Missionary best known for giving up his life for the sake of preaching the Gospel. His life story was so interesting that they made a movie out of it. The movie’s title is End of Spear.

In case you are interested in buying a copy of this movie, here’s the Amazon link where you can make your order.

Jim Elliot committed his life to God early on. In his missionary and evangelistic life, he felt that the Lord is guiding him to bring the Gospel to the Huaorani people of Ecuador.

Along with other four missionaries, they participated in what is known as the Operation Auca. The Auca or Huaorani tribe is known to be fierce and dangerous. After a few months of preparation, Jim and his friends finally made contact with the tribe.

However, due to misunderstanding and the tribe’s natural hostility toward foreigners, Jim and his friends were speared to death on January 8, 1956. Their dead bodies were then thrown in the river.

Their deaths were tragic.

However, if there’s one good thing that happened from this horrible incident, it is that more missionaries were inspired to do the work and some even continued the legacy of Jim and his friends.

Jim Elliot was popularly known to have written this inspiring and remarkable quote in his journal. I want to share this with you today.

“He is no fool who gives what he cannot keep to gain that which he cannot lose.”

This is a powerful statement that we can learn from a person who literally gave up his life to advance the Gospel.

Most people would have thought of Jim as a fool. While Jim and his friends could have been wiser and more careful at that time, he acted based on his burning zeal and passion of the work of God.

I highly admire people who forsake everything and go in an evangelistic mission. They are a living example of people who are willing to sacrifice earthly desires just to preach the Gospel to every corner of the world.

Though I don’t share the same doctrinal beliefs with these missionaries, I still admire their dedication in doing God’s work.

It is important to note that today is not the only day of salvation. A careful study shows us that people who are not called now will be given a chance during the Millennial Reign of Yahshua or Jesus Christ here on earth with His elect.

To learn more about this vital topic, please feel free to read my blog entitled “Shocking Truth from the Bible: God is Not Saving the Whole World TODAY.”

As Christians, we must be willing to give up something that is temporary to gain that is eternal. The Apostle Paul tells us:

I pray that we all have the eyes to see and ears to hear. May we dedicate our lives wholeheartedly to the work of God and see the value of our calling as Christians! 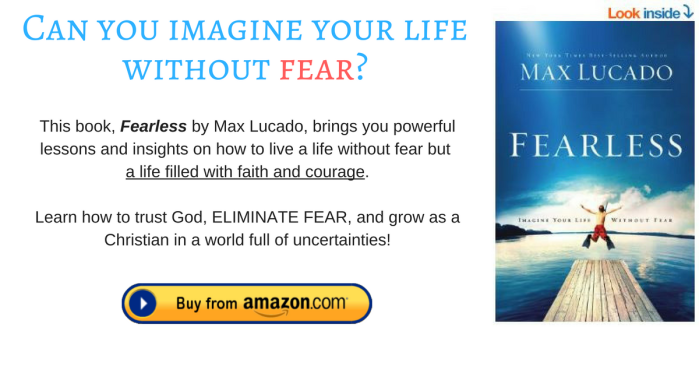